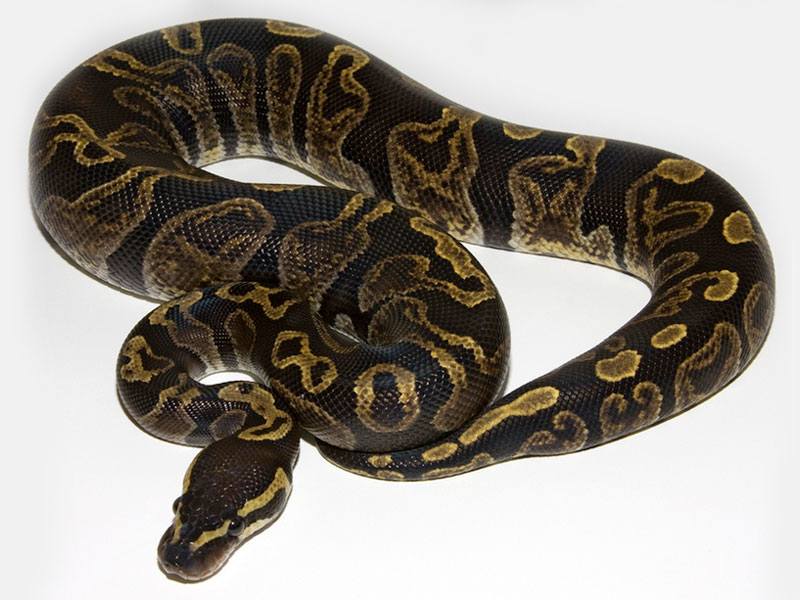 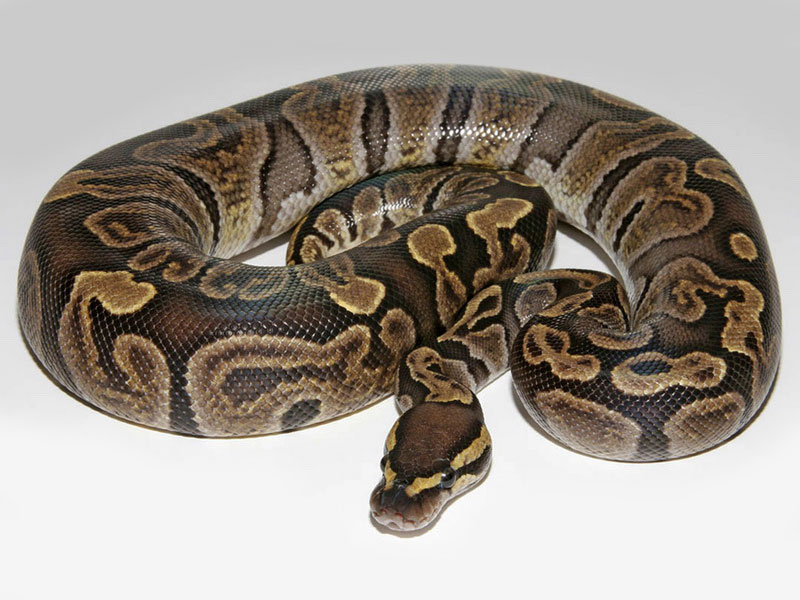 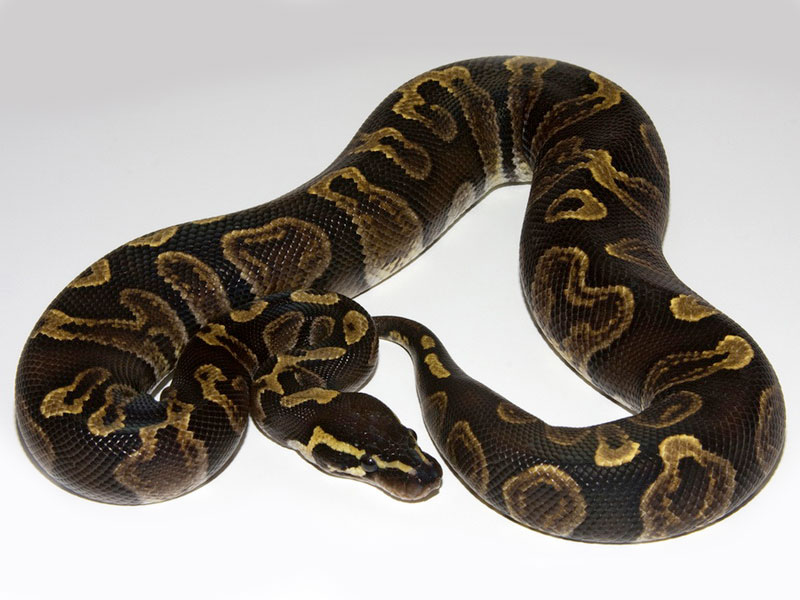 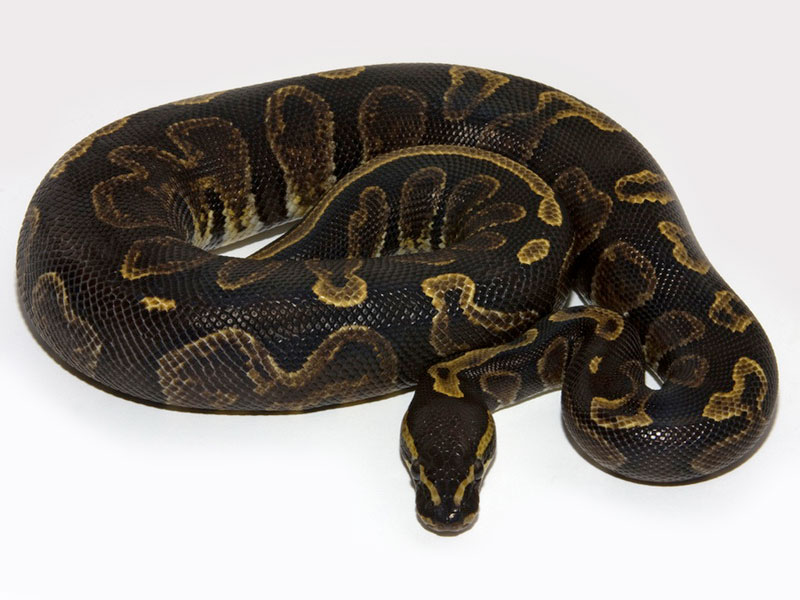 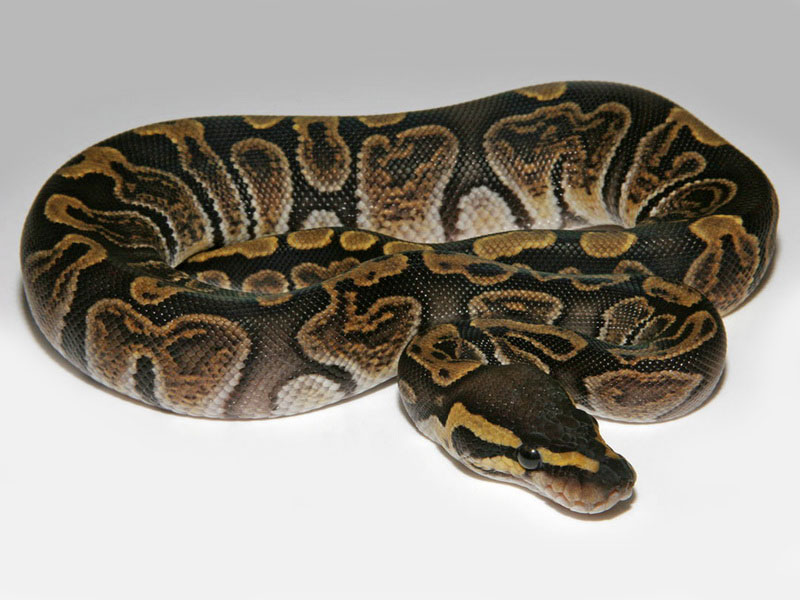 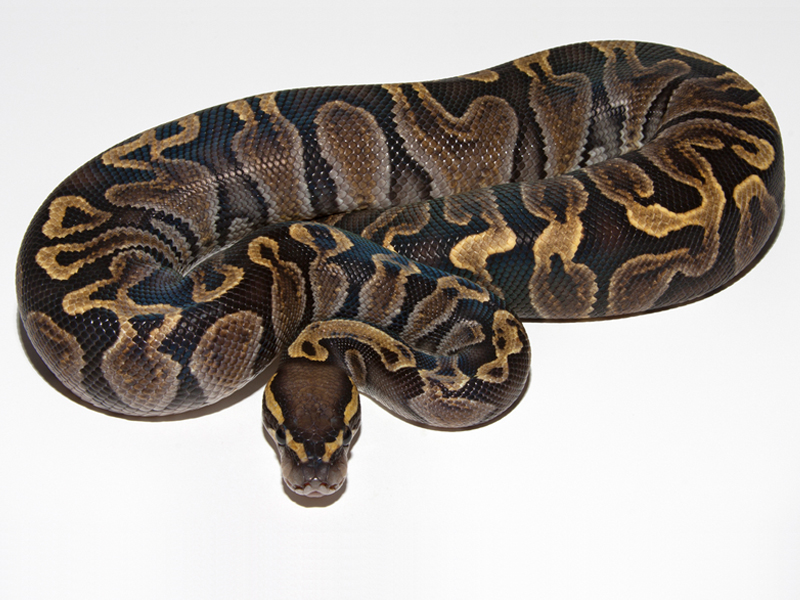 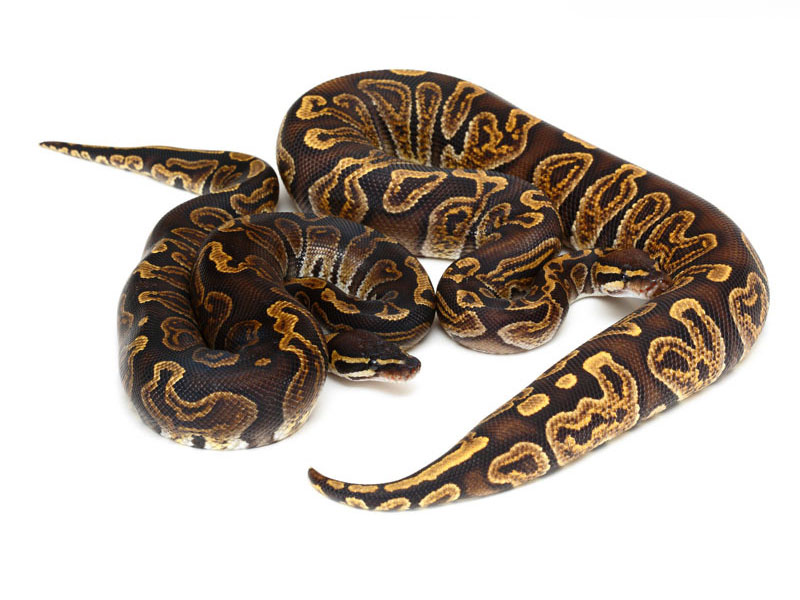 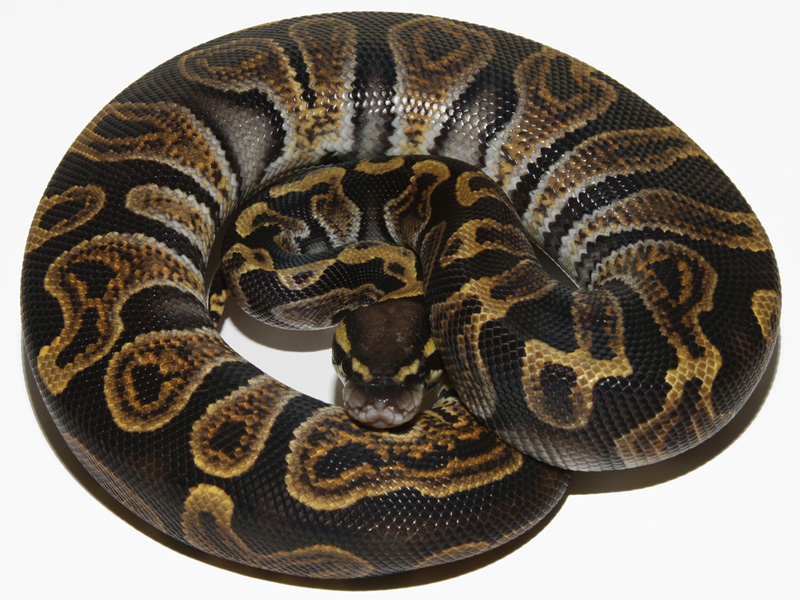 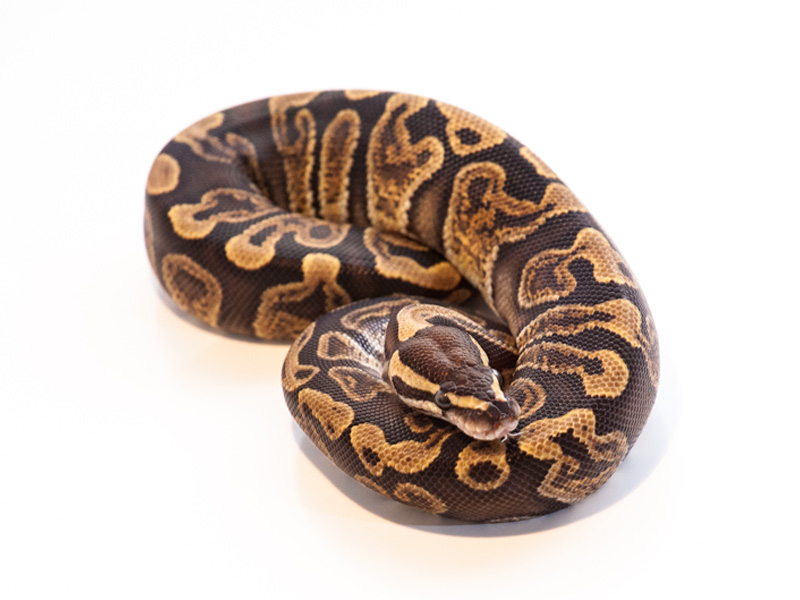 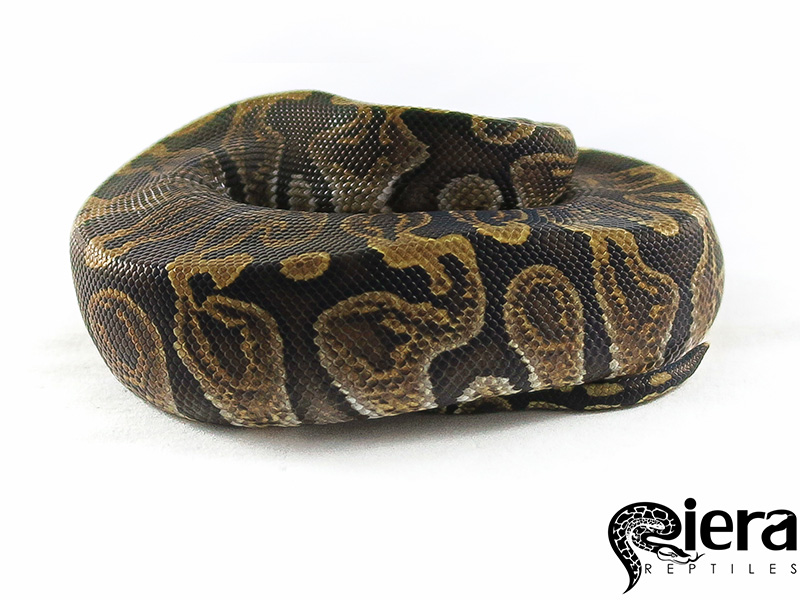 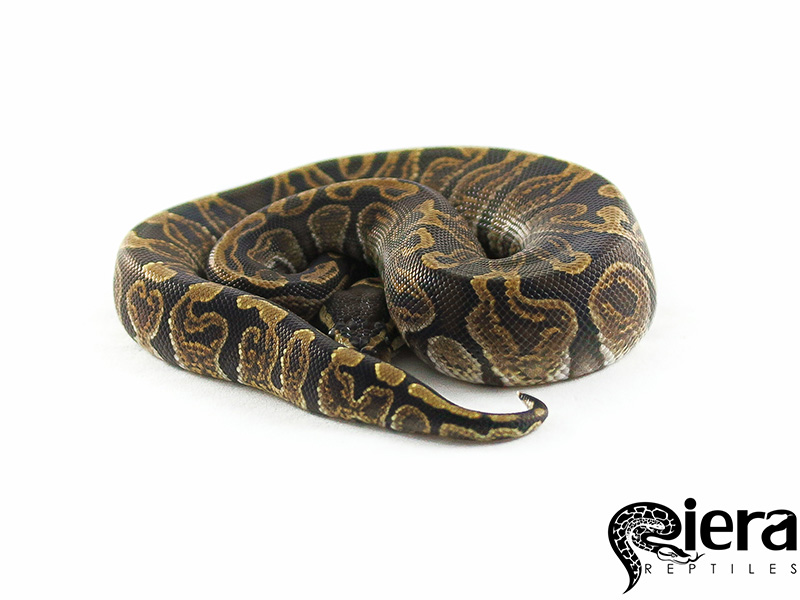 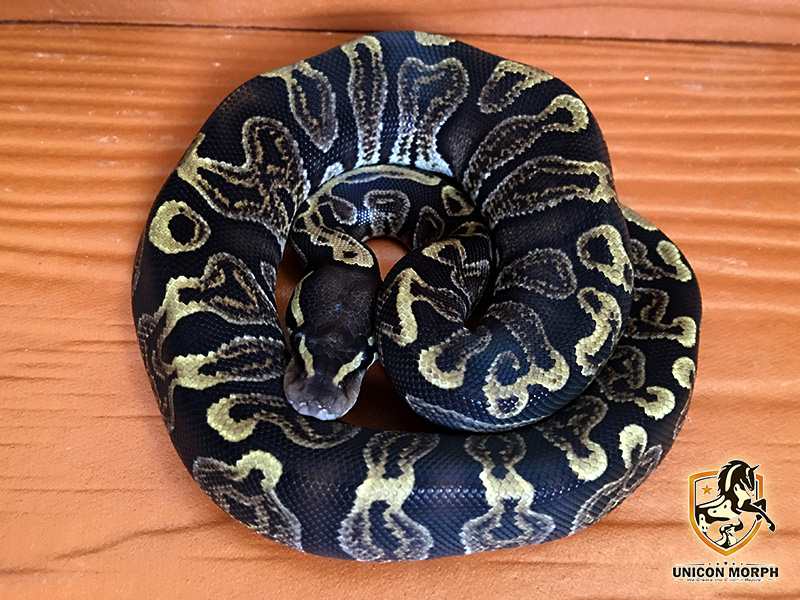 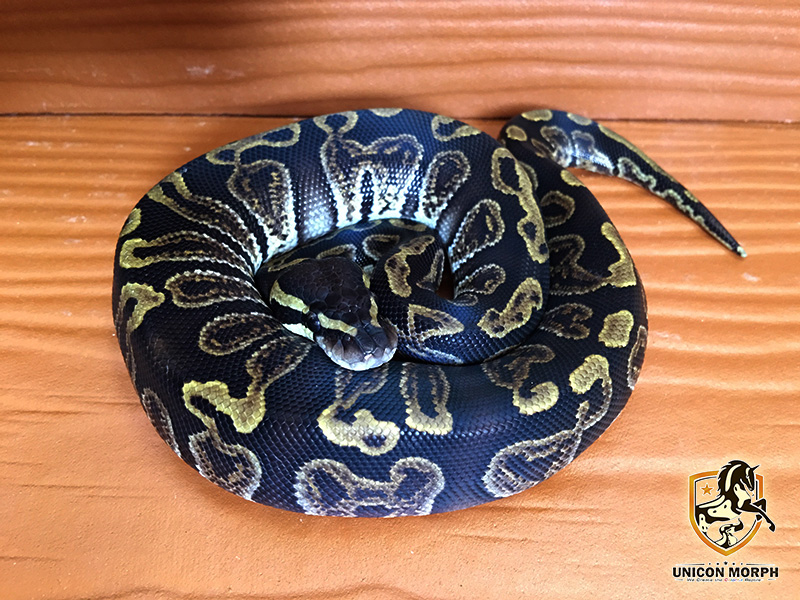 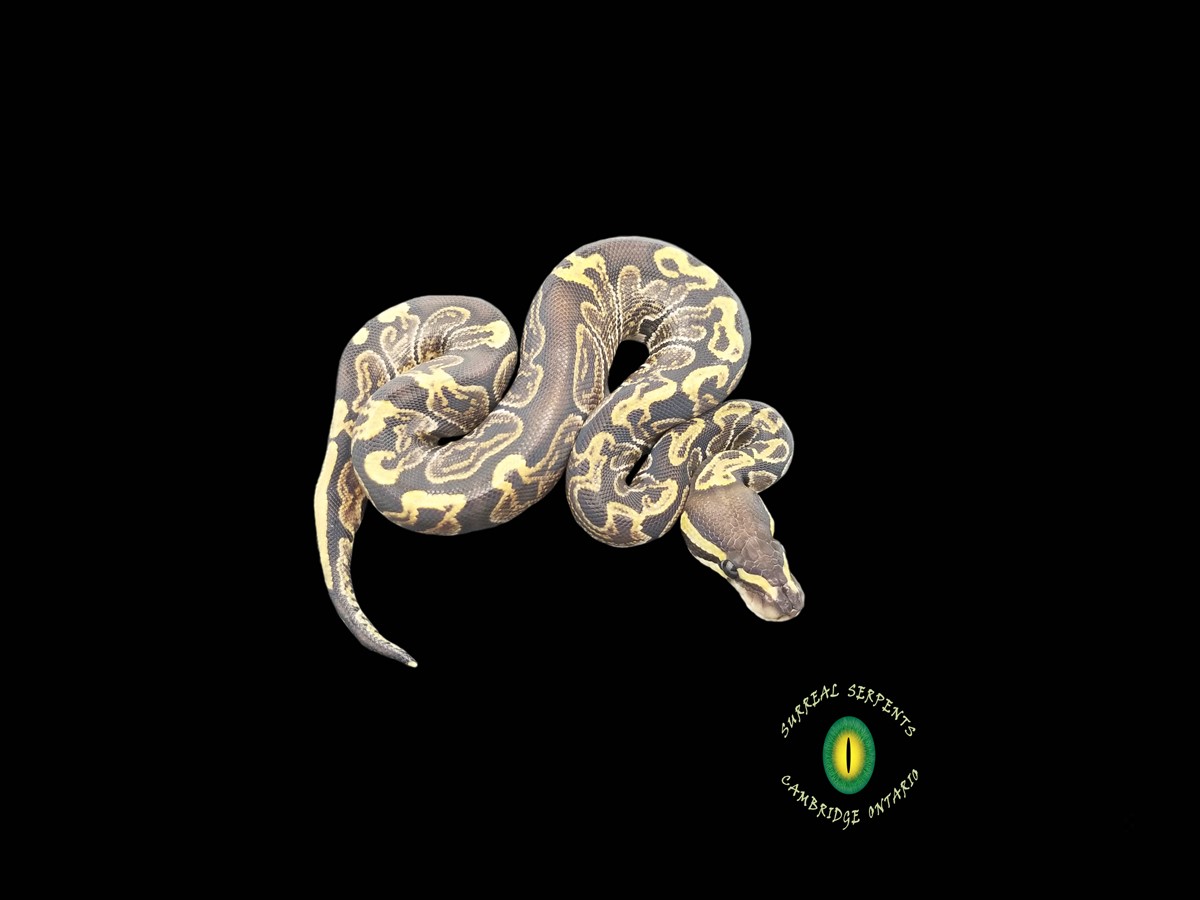 In the early spring of 2007 I was able to unpack baby ball python shipments at night in south Florida. This was great because I was always able to buy animals from the importers before anyone else would ever lays eyes on them. One night I went down south to go through a shipment and while opening bags I was told there were already a few bags opened earlier in the evening and there were two special babies already put aside and they were going to be more money. I went and took a look at them and they were definitely different. they were both in deep shed but I could see they had patterns and color unlike anything else I had seen before. I inquired about the cost and purchased them on the spot. A few days later another shipment arrived from the same exporter and while going through it I found another of the same type of baby ball. It too was deep in shed and was identical in every way. The three all had black ground color as babies, they had clear bellies, they had bizarre hollowed out patterns with a lot of speckling in them, they had some silver/grey flames on the sides, and there was pin striping along the insides of the patterns something along the lines of what some black pastels exhibit. As they grew...they lightened, the blushing increased, there were more of the silver flames.

Use Ghi Ball in the genetic wizard.