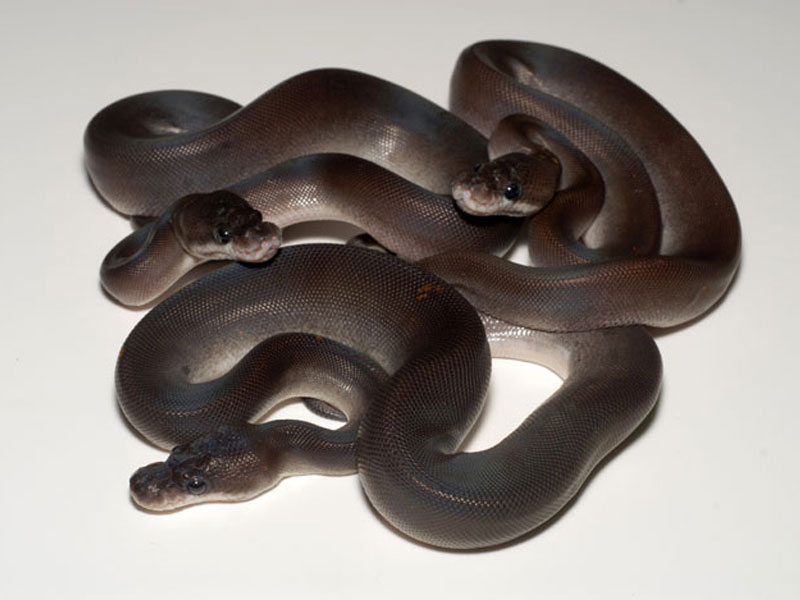 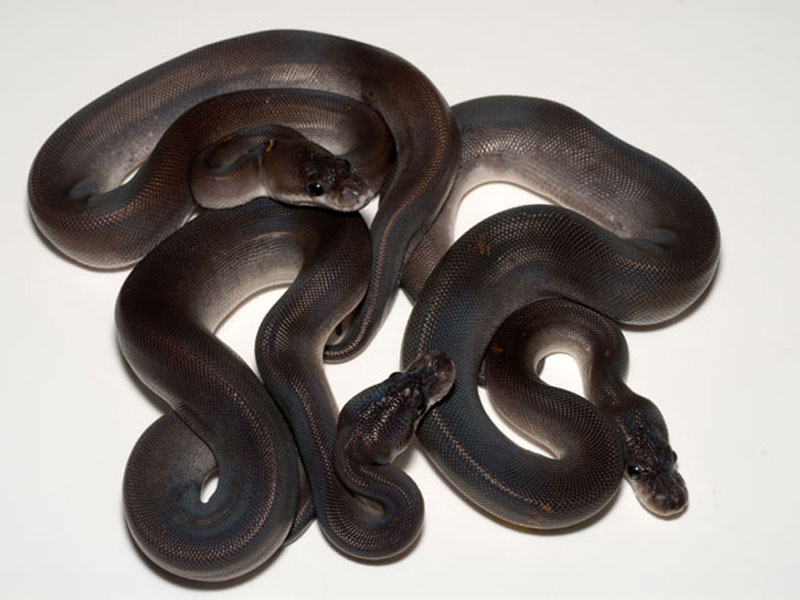 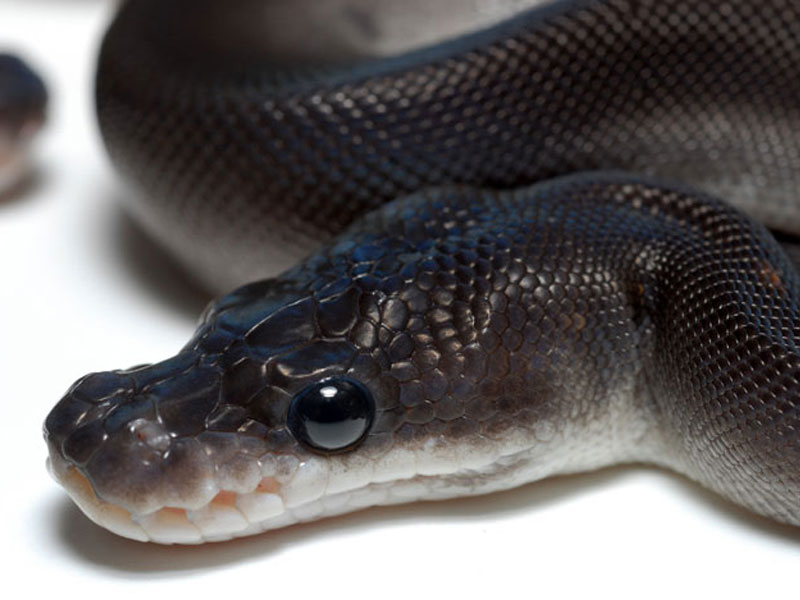 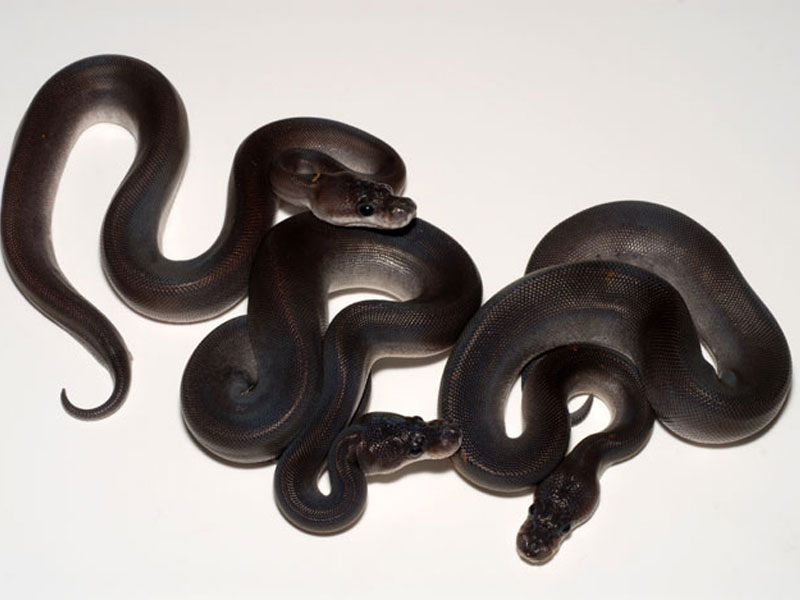 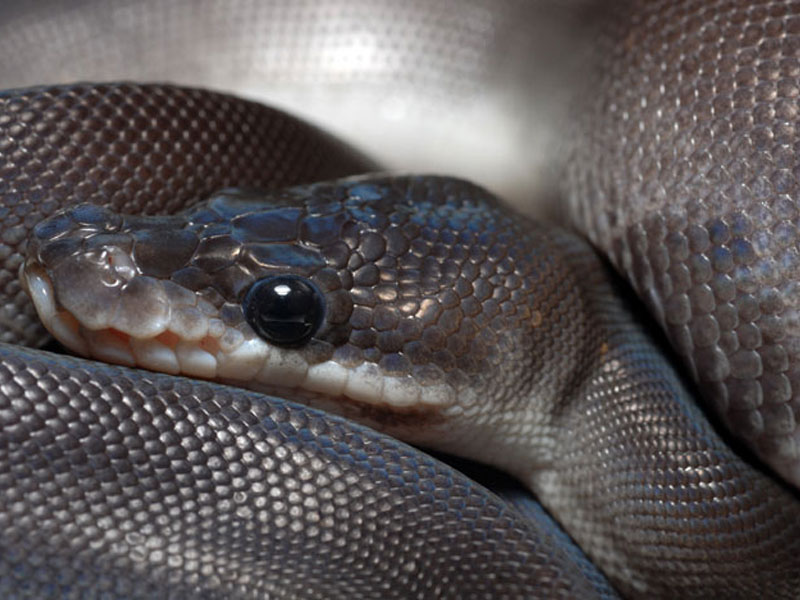 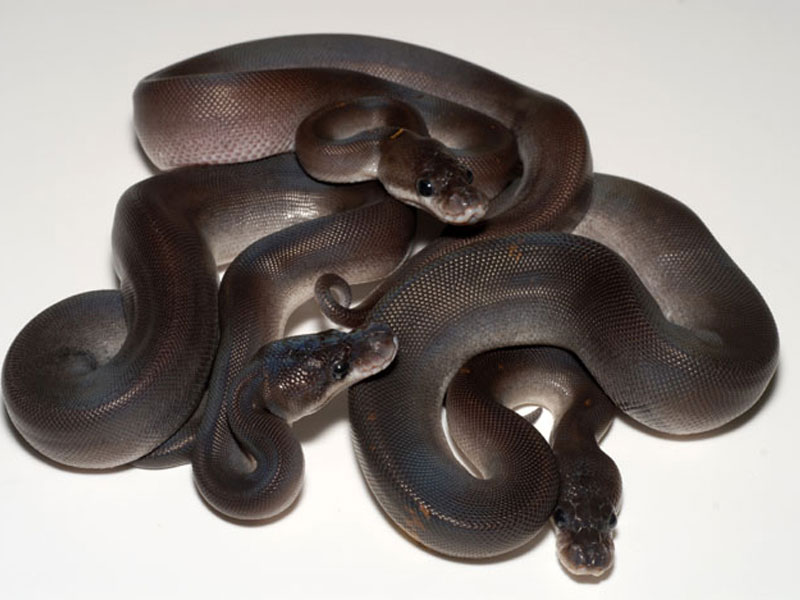 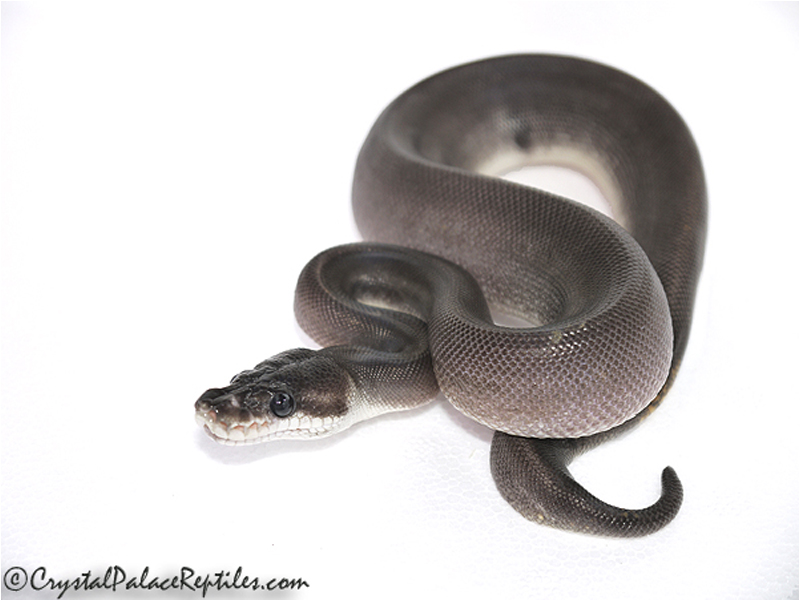 © Crystal Palace Reptiles 7 out of 11 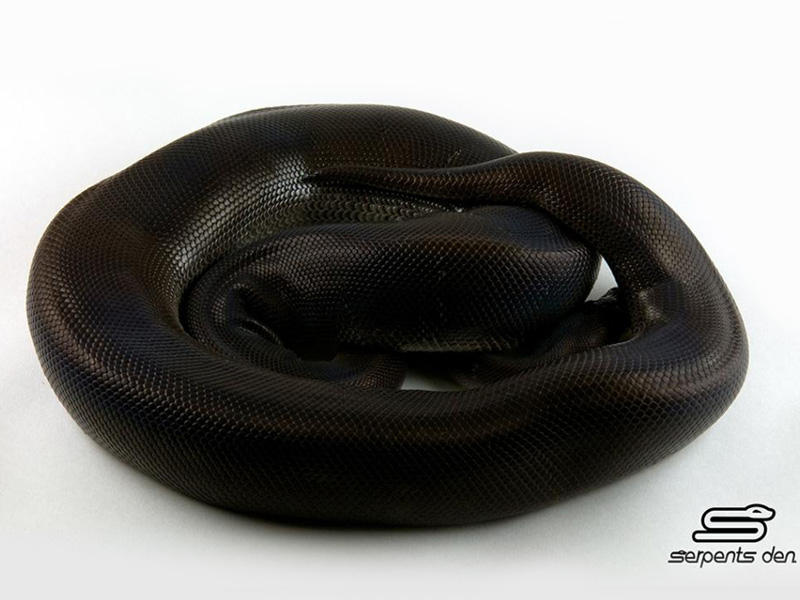 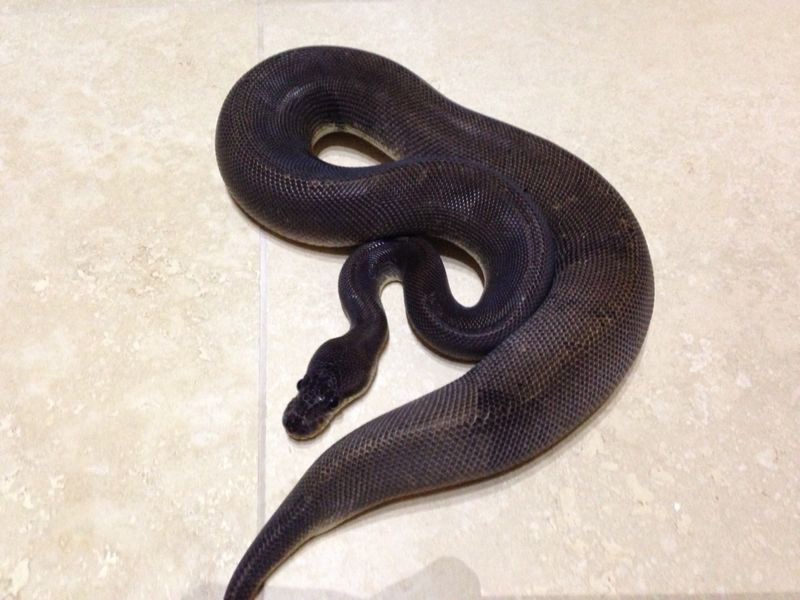 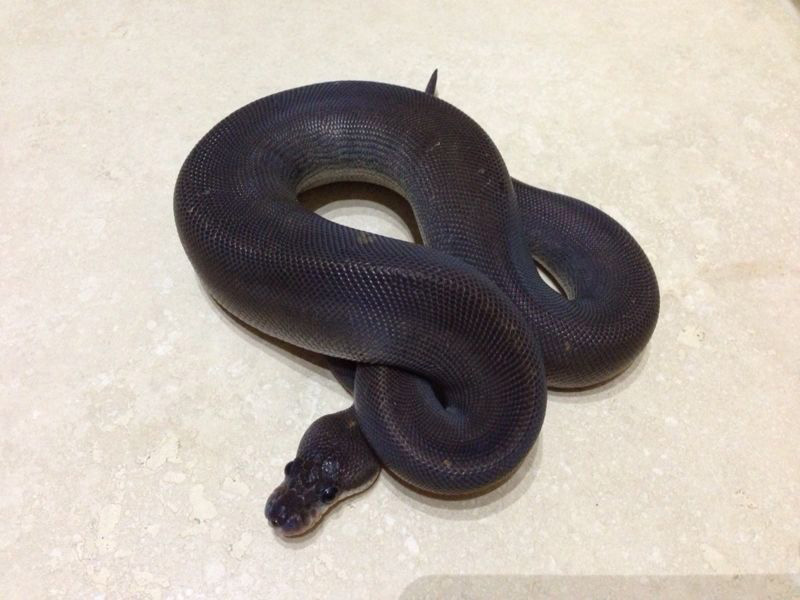 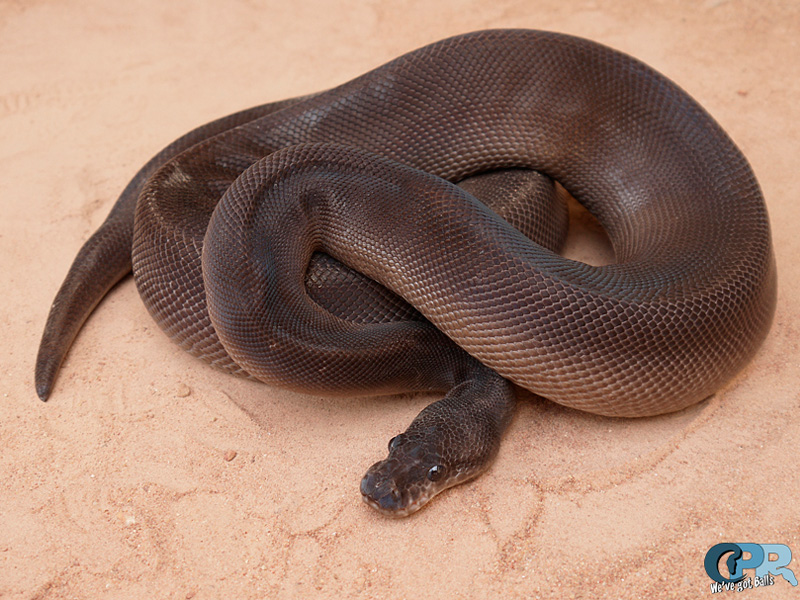 The Super Cinnamon is the homozygous form of the co-dominant Cinnamon (or "Cinnamon Pastel"), and is produced by breeding Cinnamon to Cinnamon.  The resulting "super" form is a solid-colored animal with a light, unmarked belly.  Overall body coloration may range from rich cocoa brown to a dusky gray-black, depending on lineage.   The first Super Cinnamons made their debut with Gulf Coast Reptiles at the Daytona Expo in 2002, and folks were pretty surprised to these dark, patternless ball pythons. We later acquired one of the original Super Cinnamons from Brian Sharp.

Use Super Cinnamon in the genetic wizard.