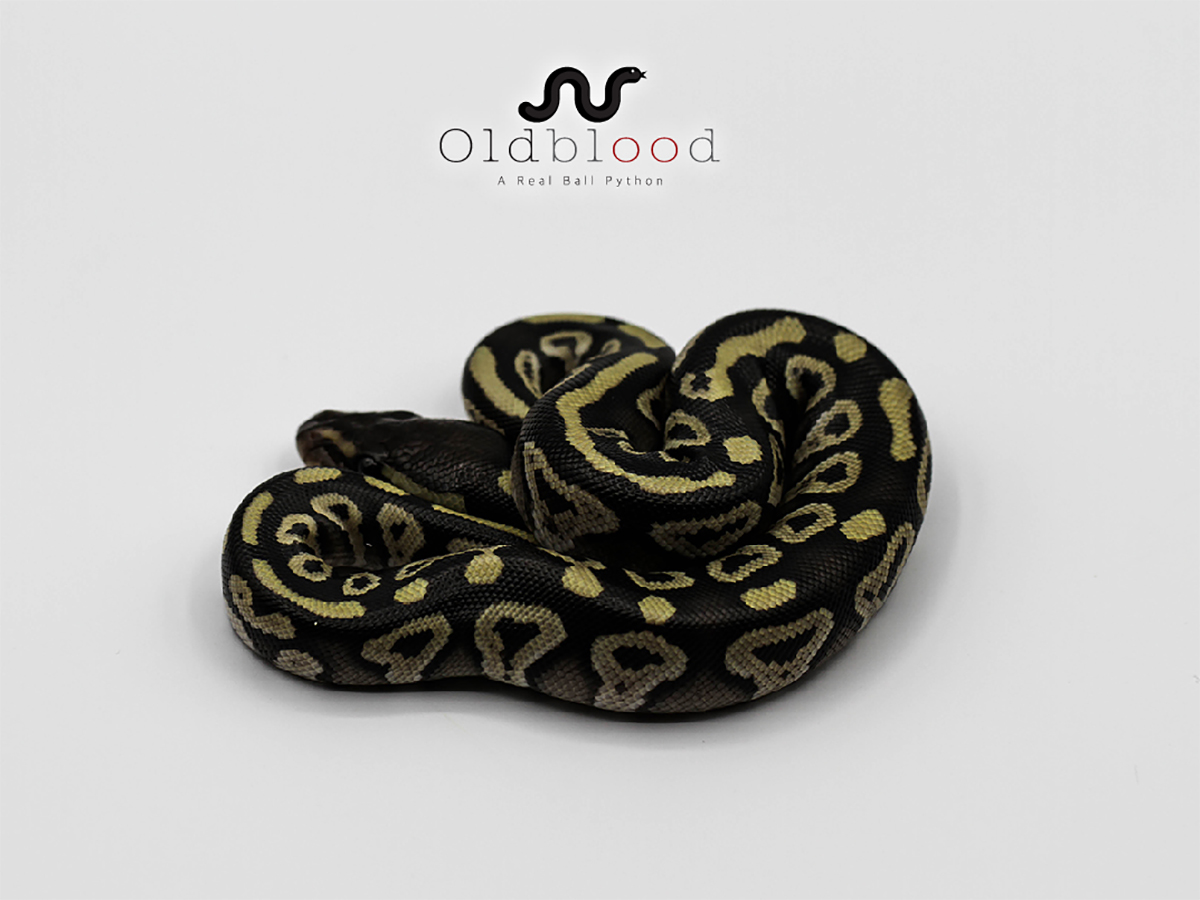 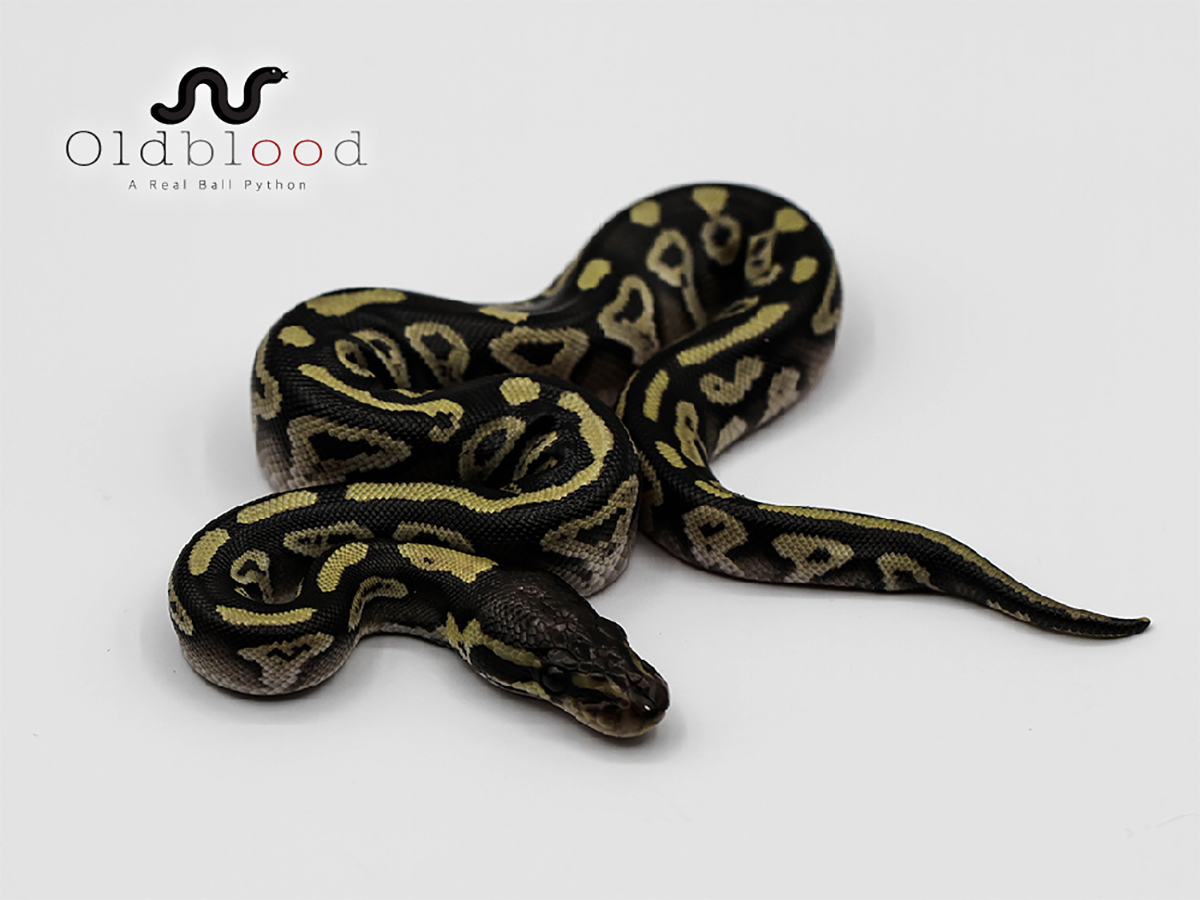 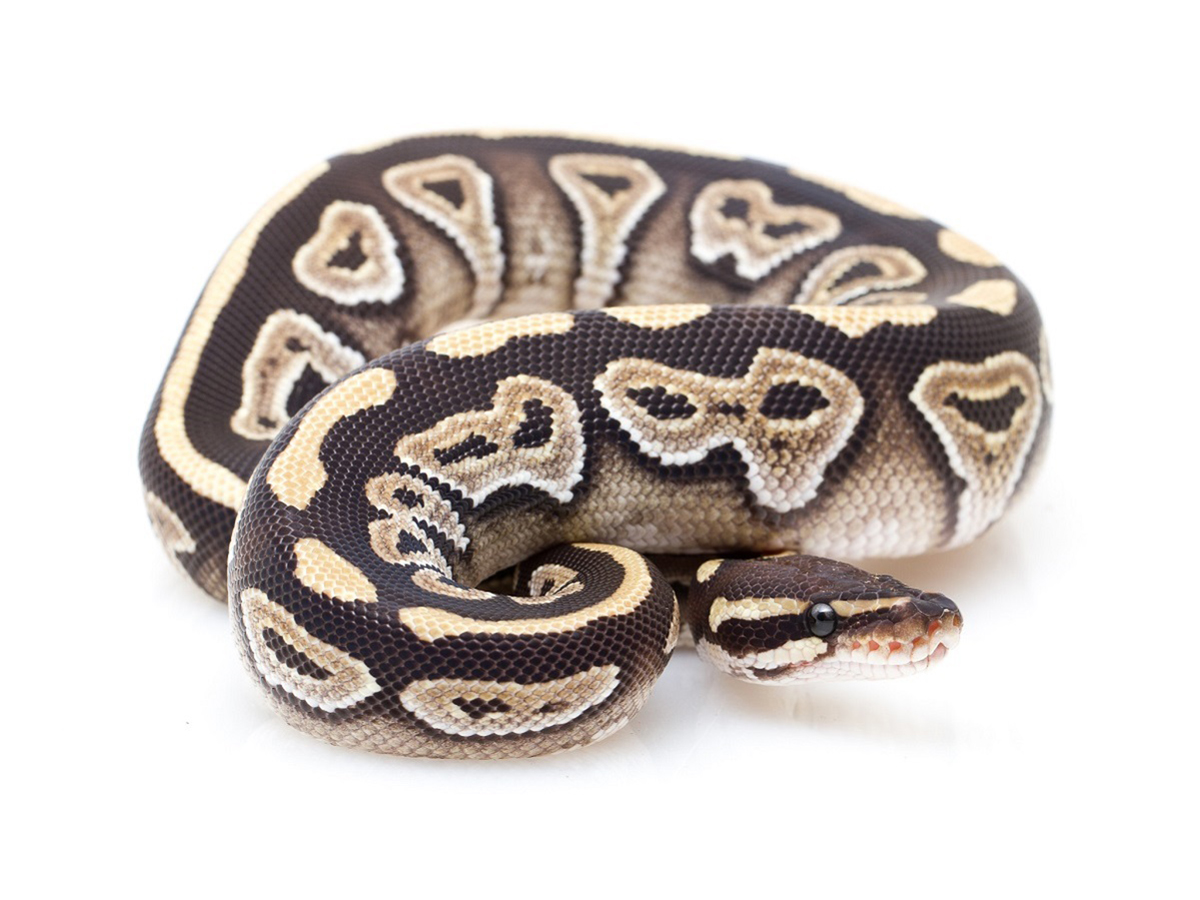 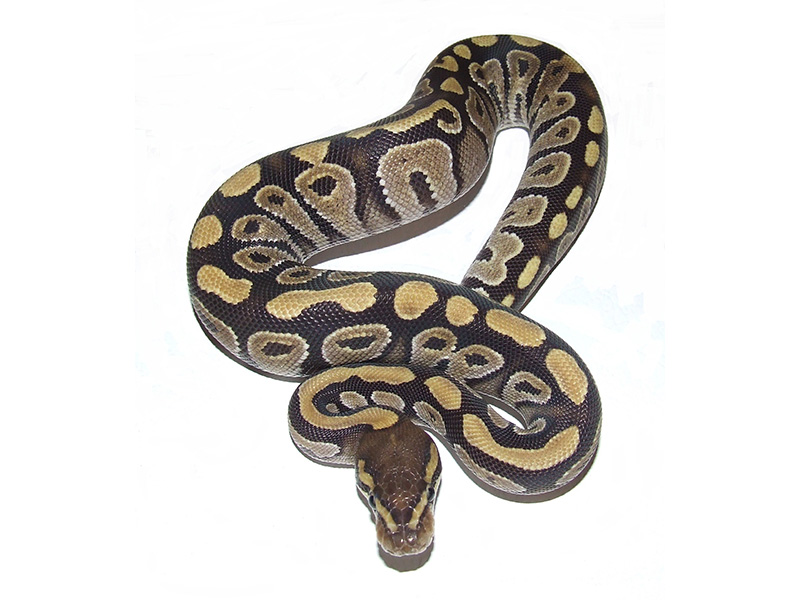 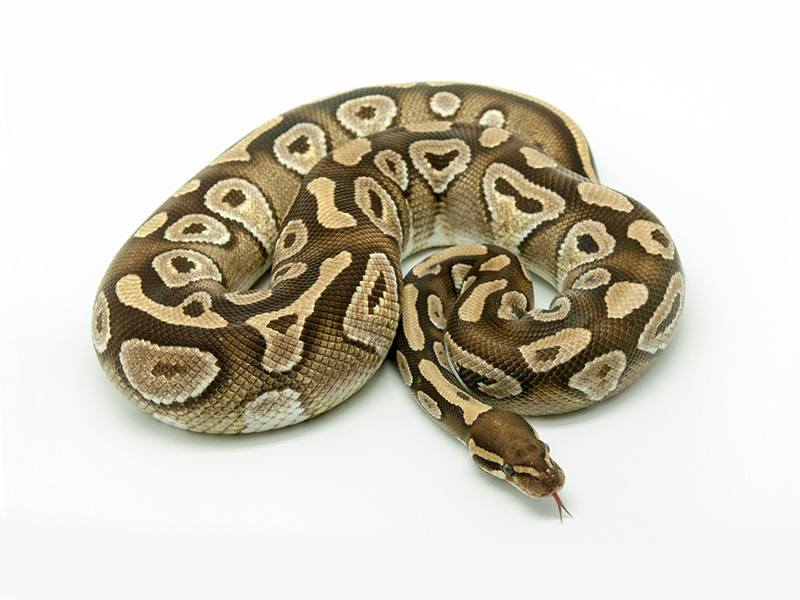 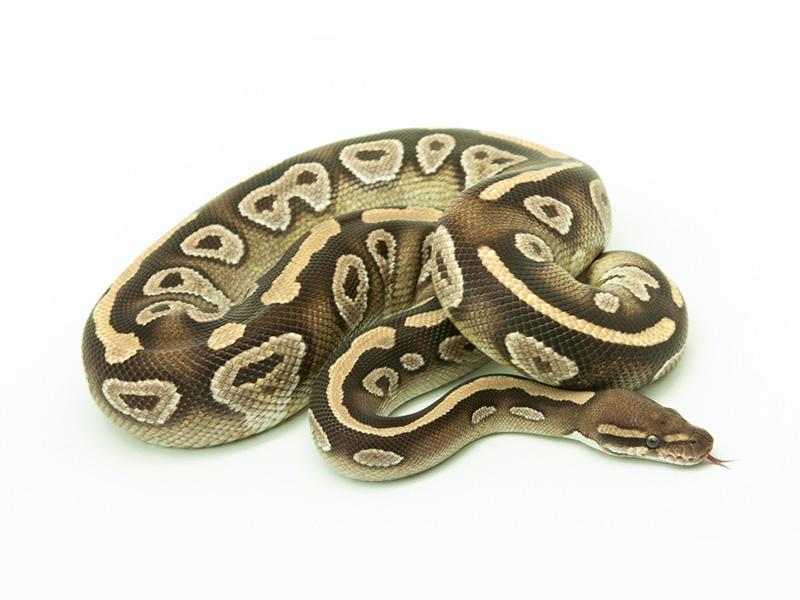 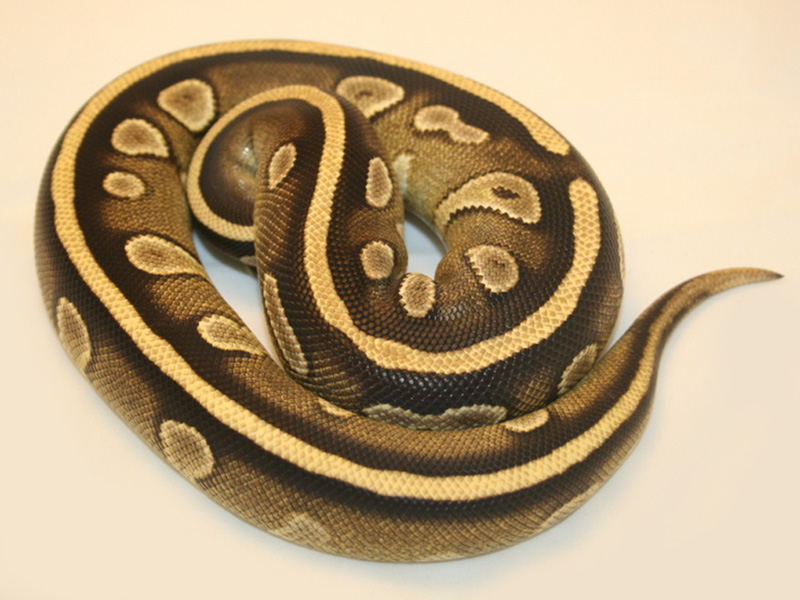 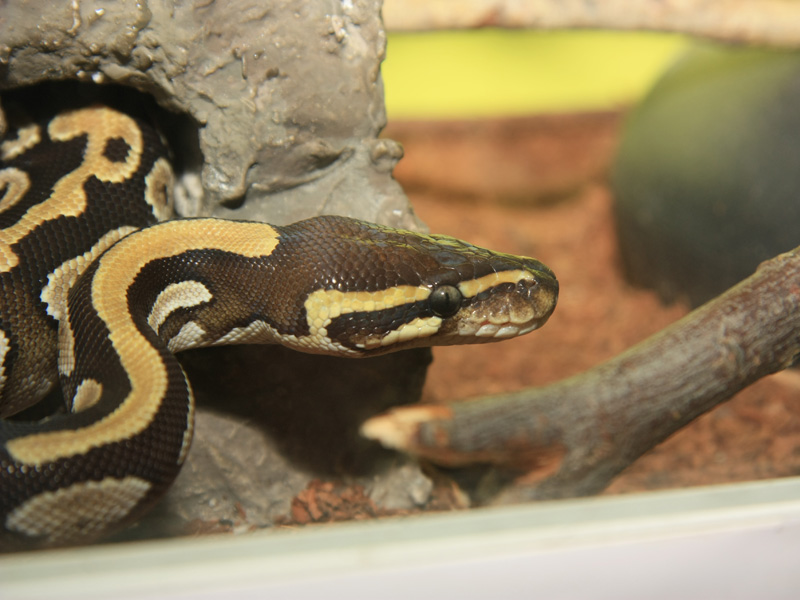 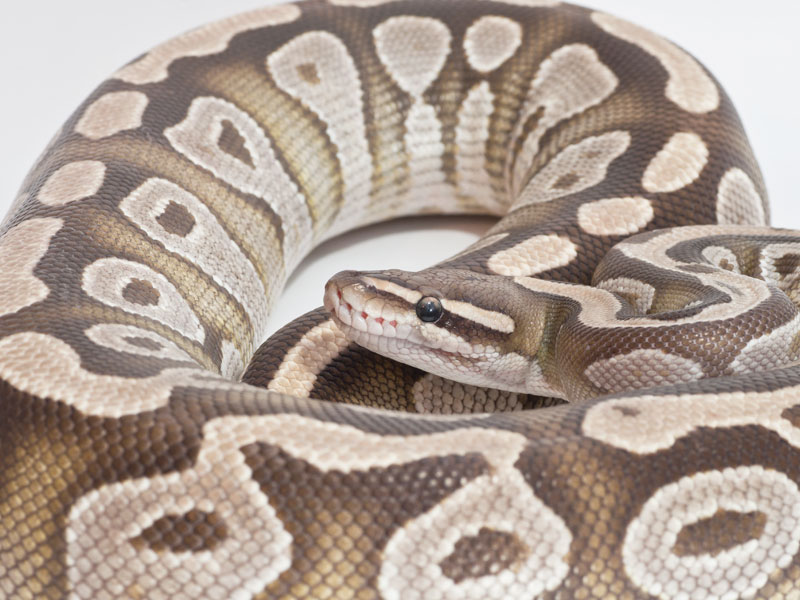 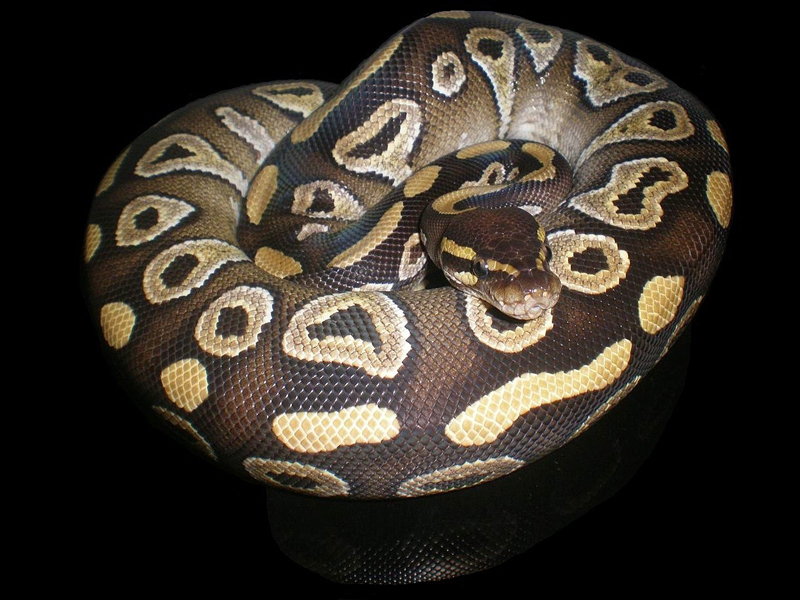 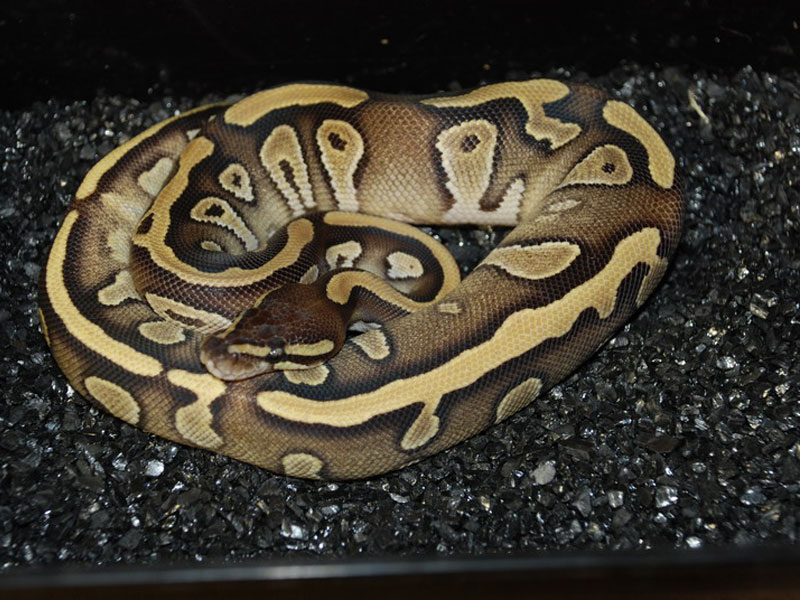 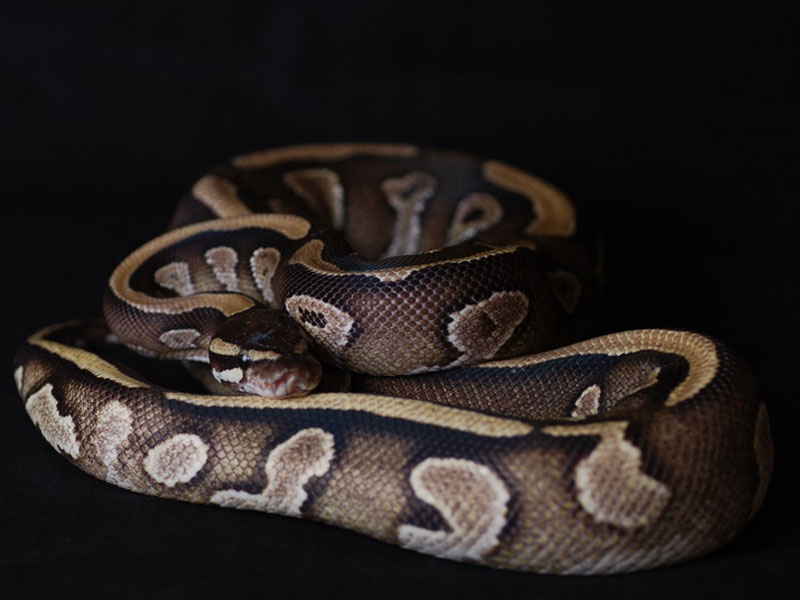 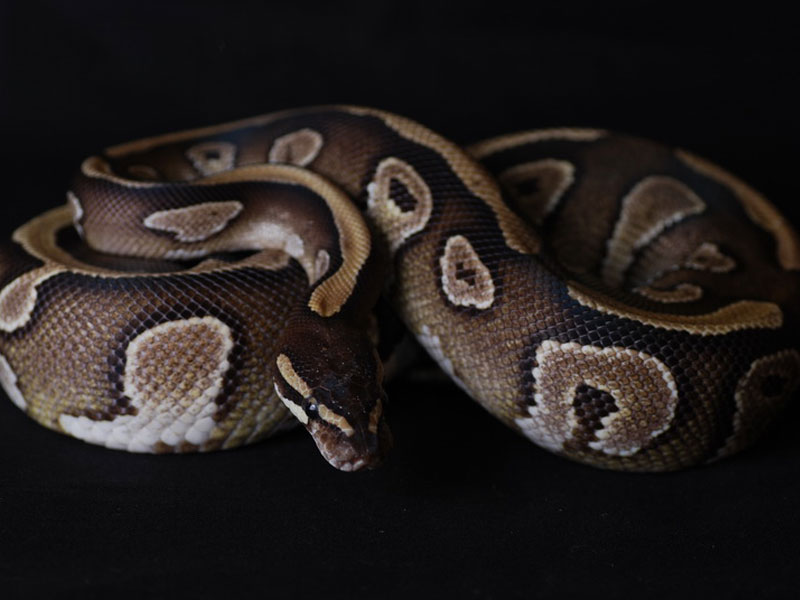 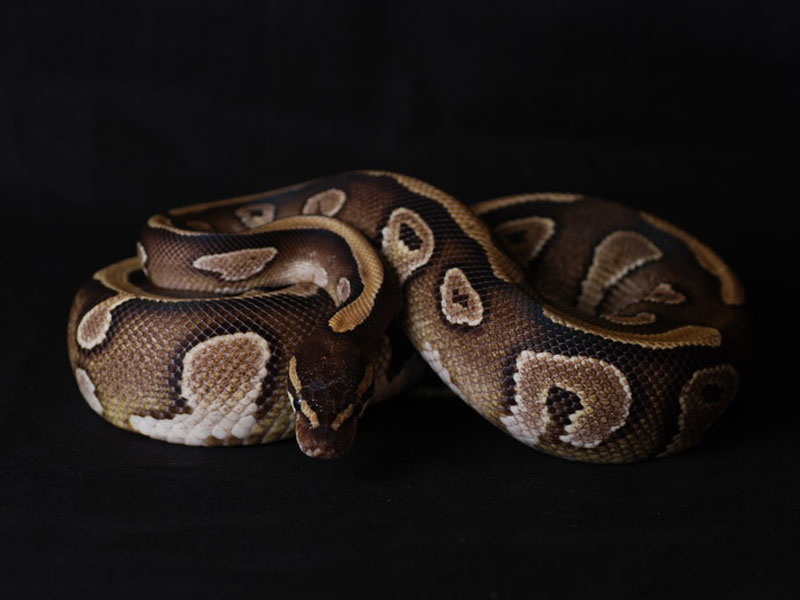 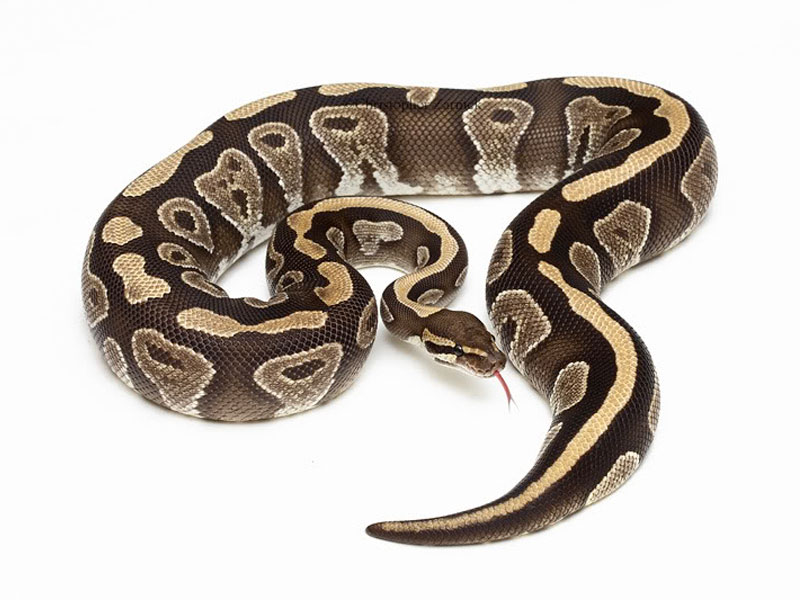 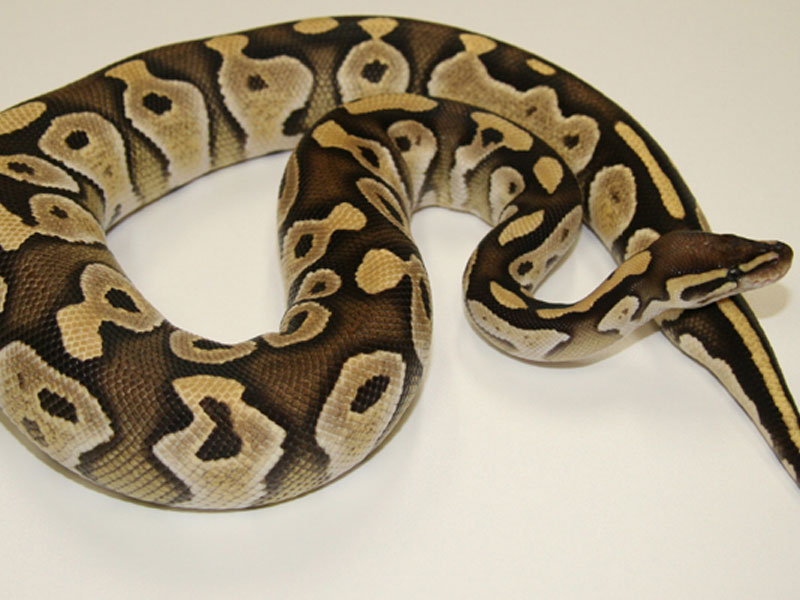 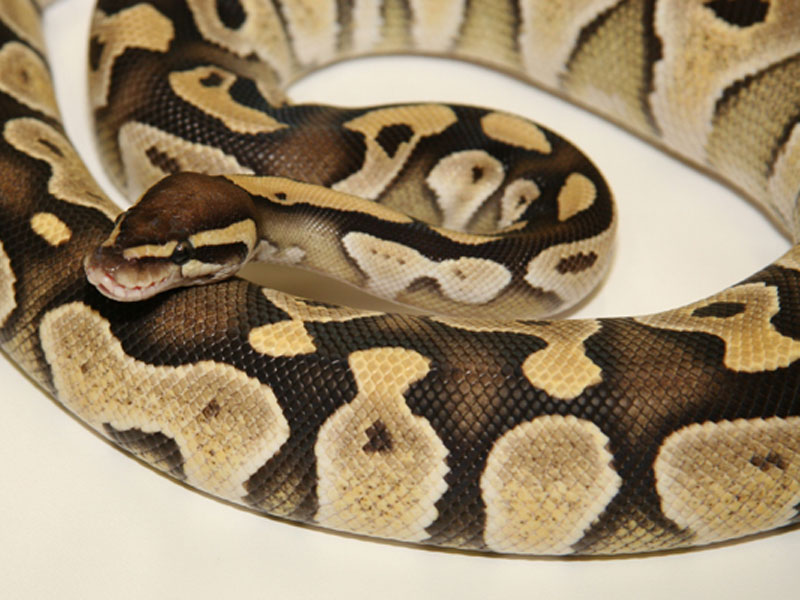 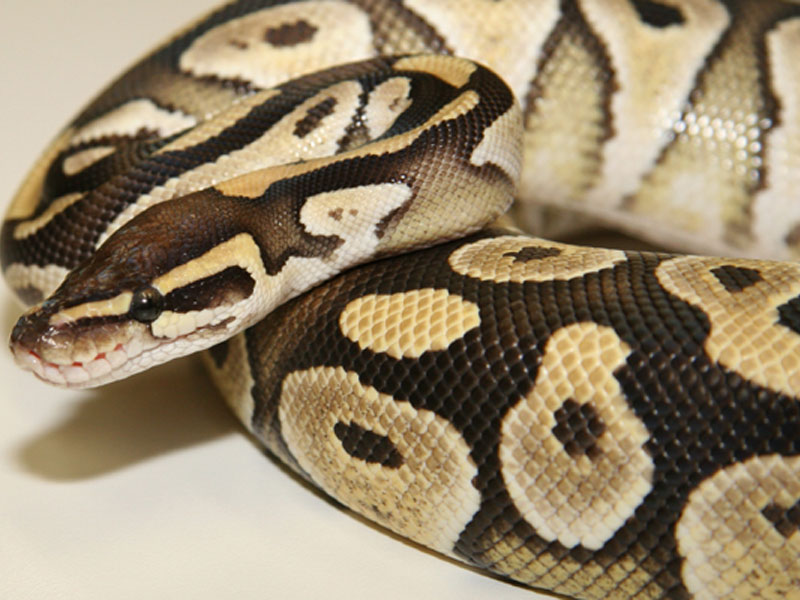 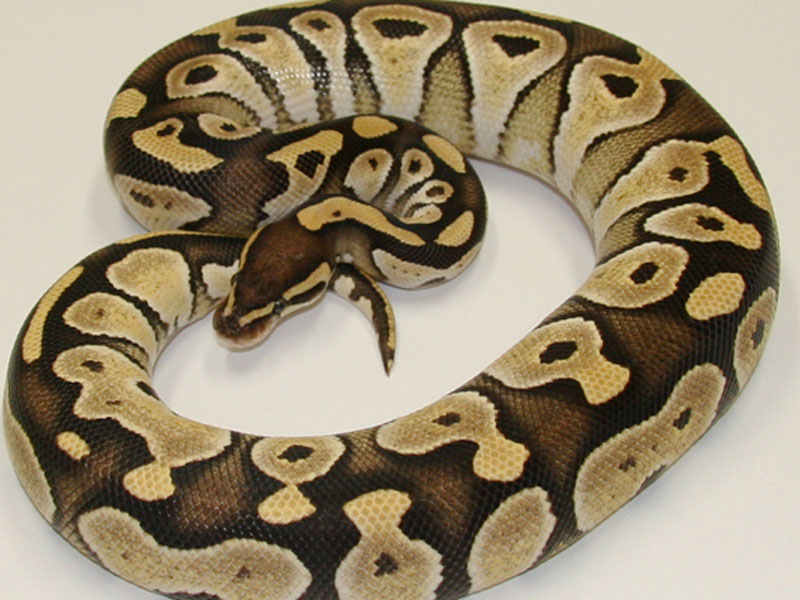 Ball pythons with Mojave for sale